Raw diamonds are the uncut and unpolished gemstones found beneath the ground. These raw uncut diamonds are stone-like objects that have not been manipulated into specific shapes and designs by the experts. They have neither gone through any form of the polishing process. Such types of diamonds are in their high-quality state although at some point they have to be tempered with to perform specific duties just as being made to jewellery or important tools needed in the industry.

The raw diamond is said to only contain one substance which is carbon. The extreme heat and pressure beneath the ground are said to make the carbon atoms to fuse at a specified structure. After they cool down, they form a crystal-like object known to be the rough diamond. Therefore, the carbon element gives the raw diamond some colour and small quantities of other elements may be present. These all factors will decide the fact What do raw diamonds look like.

How to identify a raw uncut diamond 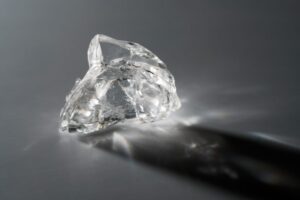 As much as raw diamonds are hard to find, they are becoming extra popular in making jewellery. It is thus hard to separate the raw diamond from other mineral products such as the quartz and any glasslike coloured objects. The only way to separate the diamond from these mineral products is by scratching them with another raw diamond. If for instance, a supposed diamond is scratched by anything else other than diamond then it is said to be fake.

From the information above, it is thus clear that about 20% of the raw diamonds are used for jewellery where else the remaining 80% is used to perform industrial duties.

Now let’s see exactly how do raw diamonds look like!!!

How raw diamonds are cut.

Raw diamond stones especially the gems are cut and then polished to give jewellery such as engagement rings, necklaces and, bracelets. Statistics show that out of 100% raw diamonds collected, only 50% will make it to its final product. Since diamonds cut diamonds, the only way to shape the raw diamond stones is by the use of another diamond. With the use of the current technological processes and lasers, the cutting processes have been taken to a point where it’s amazingly accurate.

Some of the famous rough diamonds 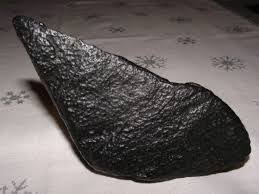 This was almost the first raw diamond to be found yet quite disappointing. It was only used in the industries since it was too large and needed to be broken for it to be functional. 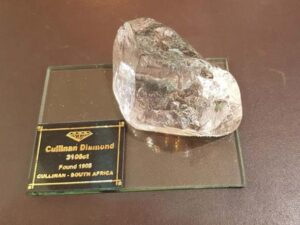 It is a gem type of raw diamond with the highest quality ever, it was 3106.75 carats. This diamond is named Cullinan in respect of Thomas Cullinan, the mine’s chairman. It took two years for it to harvest enough interest that could be sold. It is the same diamond that made the Great Star of Africa at 530.4 carats. 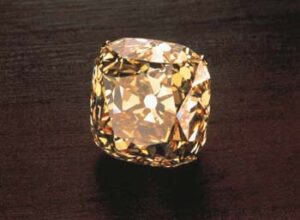 The Tiffany Yellow Diamond is the largest available yellow diamond. It weighs 287.4 carats before cutting and 128.54 carats, 82 facets, 24more than the original product. It was first bought by Charles Tiffany in the year 1879 and thus the name Tiffany. The company gemologist George Kunz begun to study rough diamond cutting for about a year before commencing cutting of this particular type. 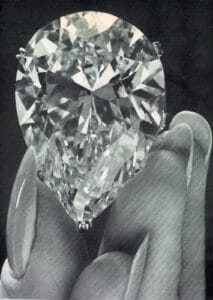 This is one of the most celebrated types of raw diamond although by no means is it the biggest? It originally weighs 241 carats before the prominent diamond dealer Harry Winston cut it to 69.42 carats pear shape in 1966. Later in 1969, actor Richard Burton bought the diamond for his wife and it cost him $1.1M.

The worth of raw diamond